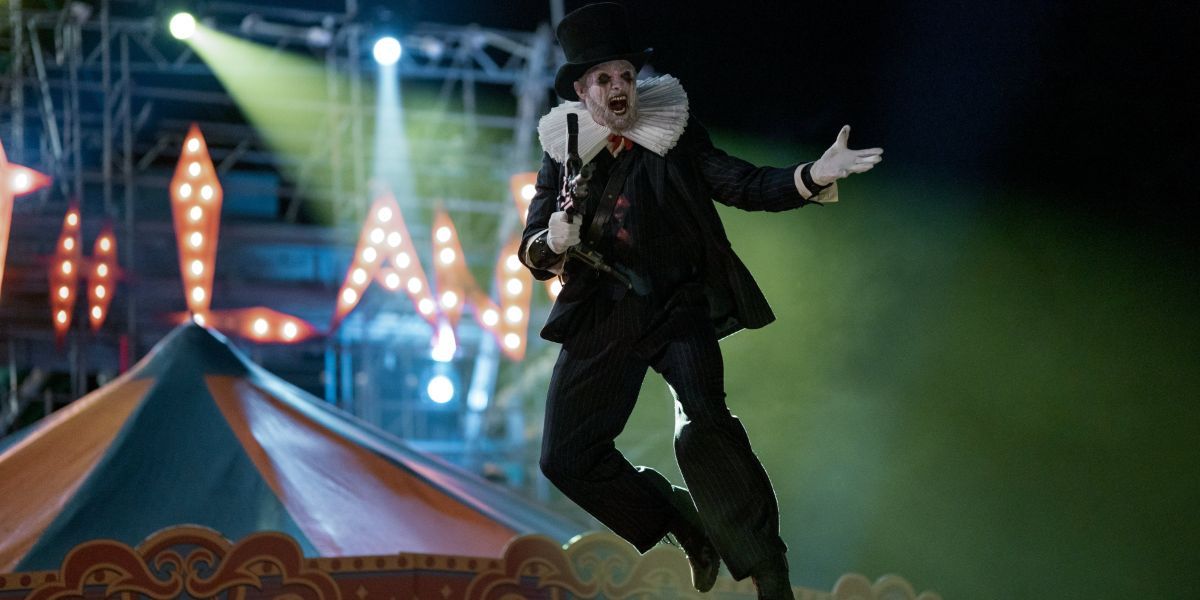 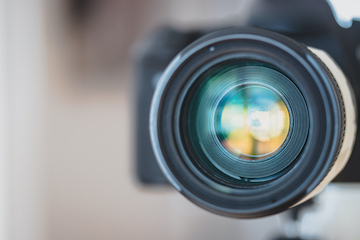 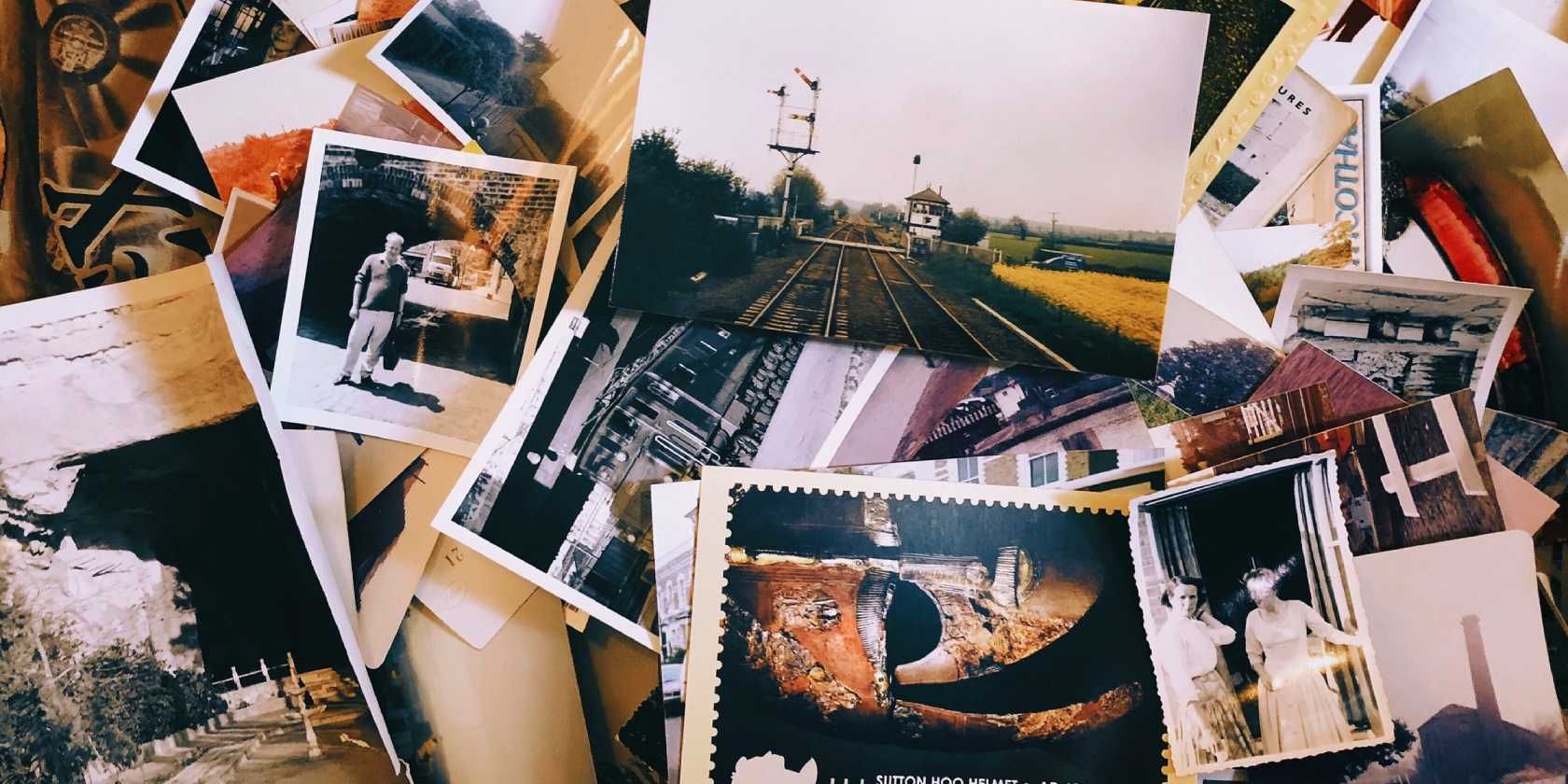 Primal, the acclaimed and visceral adult animation from Genndy Tartakovsky, recently won an Emmy for Best Animated Series and has just raised our expectations for next season.

While the concrete details of the second cycle are not revealed, we have to settle for a few patchy updates – and recently Tartakovsky offered a new behind-the-scenes image that heralds the completion of the storyboard for the next chapters.

In an interview with SyFy Wire, Tartakovsky said fans can expect quite a different cycle than before.

“The biggest challenge in Season 2 wasn’t being cliché,” he commented. “When you get into a genre like this, it’s easy to do what has already been done. And at first we ran into it and I hated it because it was so easy. And it was wrong. “

“I deconstructed everything, then we totally reinvented season two. And because the storytelling was so successful in the first season, I decided to try more. I’m not talking avant-garde, but it’s relatively different in the way we tell stories… I’m really excited for that. I think it’s the best job I’ve done, because it’s different. It will be a different experience.

Remember that the production is broadcast by Warner Channel in Brazil.

Remember that the series is already renewed for the 2nd season and should return in 2021.

The series revolves around a caveman on the dawn of evolution and a dinosaur on the brink of extinction. United by tragedy, the couple develops an unexpected friendship that becomes the only way to survive in a primitive and violent world.

Make sure you watch:

Previous Top 5 Awesome Witches In Video Games
Next How to use two WhatsApp accounts on one Android phone, simple guide

HELLO, You are already on the right track using something like Backblaze to protect your …