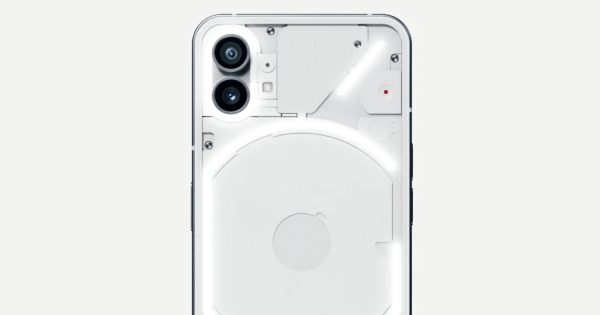 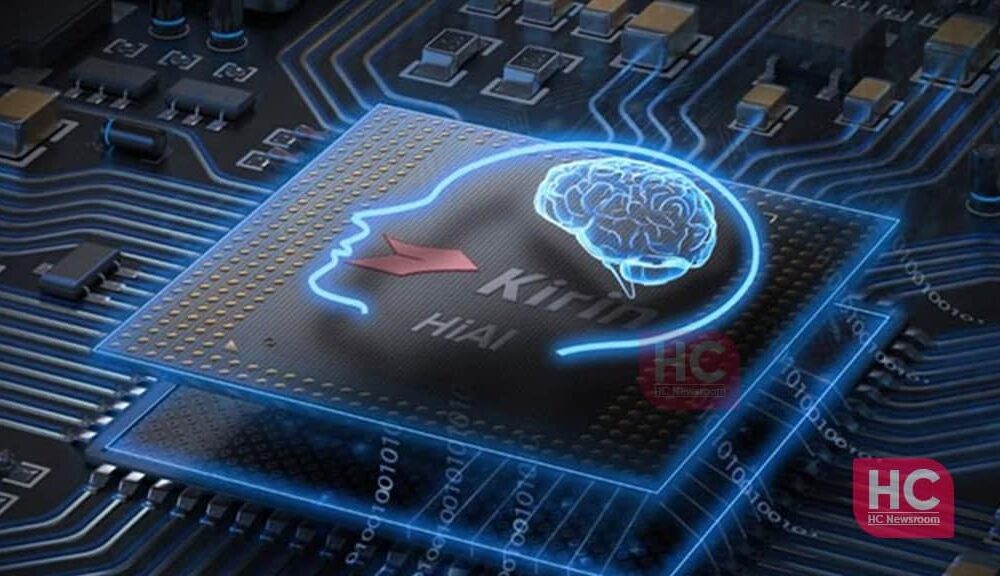 Weekly poll: how much storage do you use on your phone? Are microSD slots still important?

Recent high profile cases involving Bollywood celebrities, the latest being the case of Aryan Khan, focus on how cops can grab and search personal devices like smartphones and laptops. The questions were also raised because in almost all of these cases, discussions, from WhatsApp and the like, were publicly disclosed after the accused’s phones were seized.

Unlike a document like a bank statement, which contains specific and limited information, a phone is personal. It is also malleable, data can be written to or deleted in it. So how do cops grab and manipulate a smartphone?

When it comes to the law, Indian cops seem to have the almost uncontrolled power to demand that the accused, or anyone else they deal with, hand over a phone or laptop. They can do so in the interest of the investigation. However, because phones are so personal, there now seems to be a setback. There’s a petition pending before the Supreme Court, seeking to formulate new guidelines on when cops can demand and seize a phone and how they can verify it.

The hash must be generated

Currently, the only check and balance on police power to seize and search a phone has been provided by the hash requirement. No, we are not talking about drugs. Hash, as geeks will tell you, is a string of numbers that accurately and uniquely represents certain data. It is generated using cryptographic tools. And it is used in the forensic industry as well as in the computer and telephone industry for a number of reasons.

One of the main uses of the hash (#) is to verify the authenticity of data. As many geeks, and especially those who have downloaded an operating system image before, know that hashing can be used to match copies of data files. The way it works is like this (just example):

– A photo of red roses is passed in a hash generator> the hash that is generated is: 12345

– Now someone takes this photo and in Photoshop changes its color to a slightly darker shade of red> the hash generated now will be 12347.

Essentially, even though to your eyes it looks like both photos of the rose are the same, the hash value shows that the data has changed.

This hash feature and the way it can indicate data changes is used by cops and courts. It is used to ensure that there is no tampering with data collected from a phone or laptop.

So ideally when the police seize a phone or laptop, they are supposed to clone all the data on it and then generate a hash. This hash and cloned data then becomes evidence that the police can use in their investigation. The initial hash provides the guarantee that the cloned data is not tempered and that nothing is removed or added to it.

However, because there are no specific guidelines and because the way our police work reality may not match the norm. For example, on Thursday, social media sites were full of a video clip of Hyderabad in which cops could be seen stopping people on the road and asking them to hand over their phones. The cops then looked for the word “ganja” on the road itself in the conversations and messages of these phones. There was no hash of the phones the cops were checking.

It is also likely to be similar in most cases. When it comes to looking into someone’s phone, most of the time the cops just ask the person to unlock the phone and put it back on. No forensic expertise is involved, at least not initially, and no hashes are created unless the phone or laptop has been officially seized.

How Long Does It Take To Establish New Credit From OakParkFinancial

Without a credit history, you’re unlikely to qualify for a standard loan or credit card …