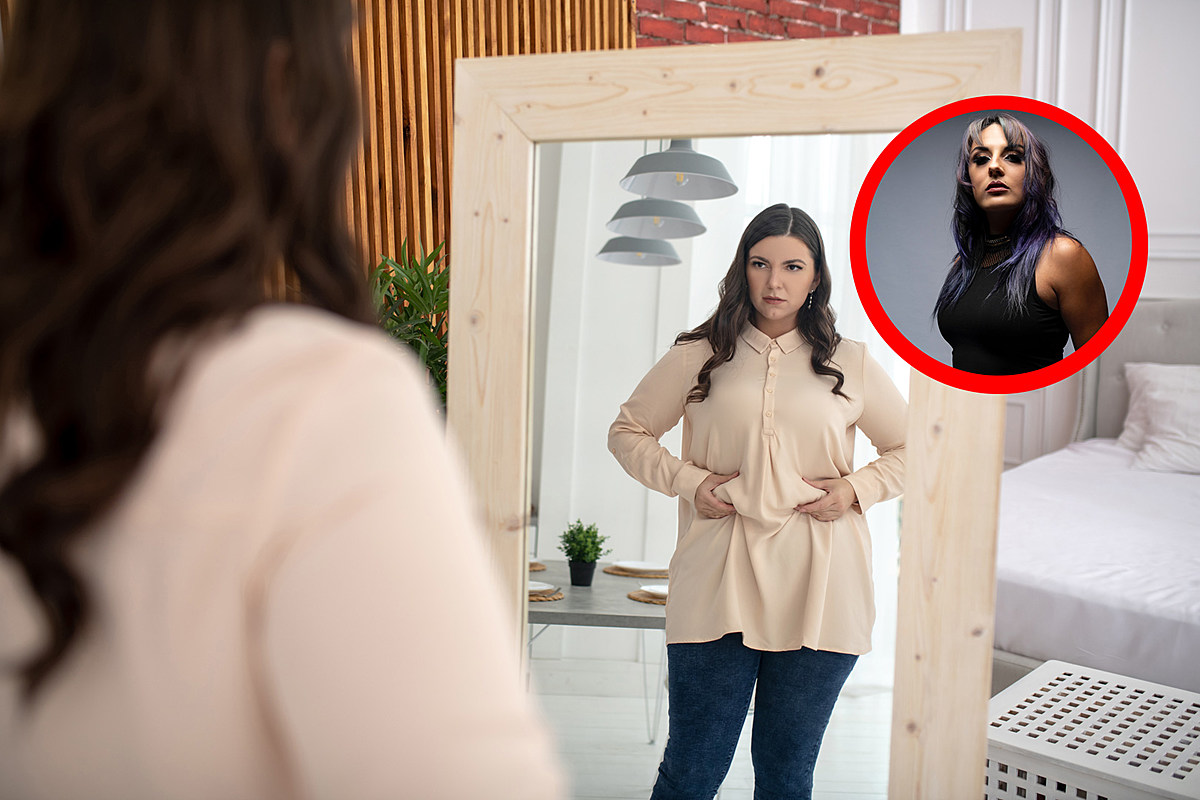 Truepic completed the second round of funding that enabled it to raise $ 26 million to fuel its growth and expand its photo and video verification system, which can be used to detect “deepfake” and “cheap” images, according to The San Diego Union Tribune.

The funding, led by Microsoft’s venture capital arm M12 – with participation from other companies such as Adobe, Sonny Innovation Fund, Hearst Ventures and Stone Point Capital – will help the camera tech startup, among others, to continue the development of a Software Development Kit (SDK) that would allow mobile developers to include its authentication system in their applications.

A beta version of the SDK is expected by the end of the year.

Company CEO Jeffrey McGregor also said Truepic’s efforts were aimed at countering the growing distrust generated in the authenticity of digital media due to the increasing trend of synthetic photos and videos, especially in the form of deepfakes.

Explaining how Truepic works, founder and chairman Craig Stack told the San Diego Union Tribune, “The moment the light hits the camera’s sensor, we can secure the capture operation, so that we know that the pixels, date, time and location are genuine. Then we seal this information in the file and can verify that what came out of the camera has not been changed.

“Truepic’s technology is essential in our ability to enable provenance of digital images, and their unique ability to capture secure media makes their platform unmatched in the market,” said Will Allen, vice president of products for Adobe . “We are delighted to support their efforts to tackle this important issue and are delighted to continue our work together to restore trust online,” the Tribune said quoting the executive.

A member of the Deepfake-fighting Coalition for Content Provenance and Authenticity (C2PA), Truepic says its technology is used by around 100 clients, including insurance companies, to verify the authenticity of photos of accident scenes.

The San Diego Union Tribune notes that prior to this funding round, Truepic had raised nearly $ 10 million to meet its growth goals.

Previous Apple highlights additional iOS 15 features, such as changing dual SIM phone numbers in iMessage conversations
Next ARROGATION ALERT: NAPS will not ask for money over the phone 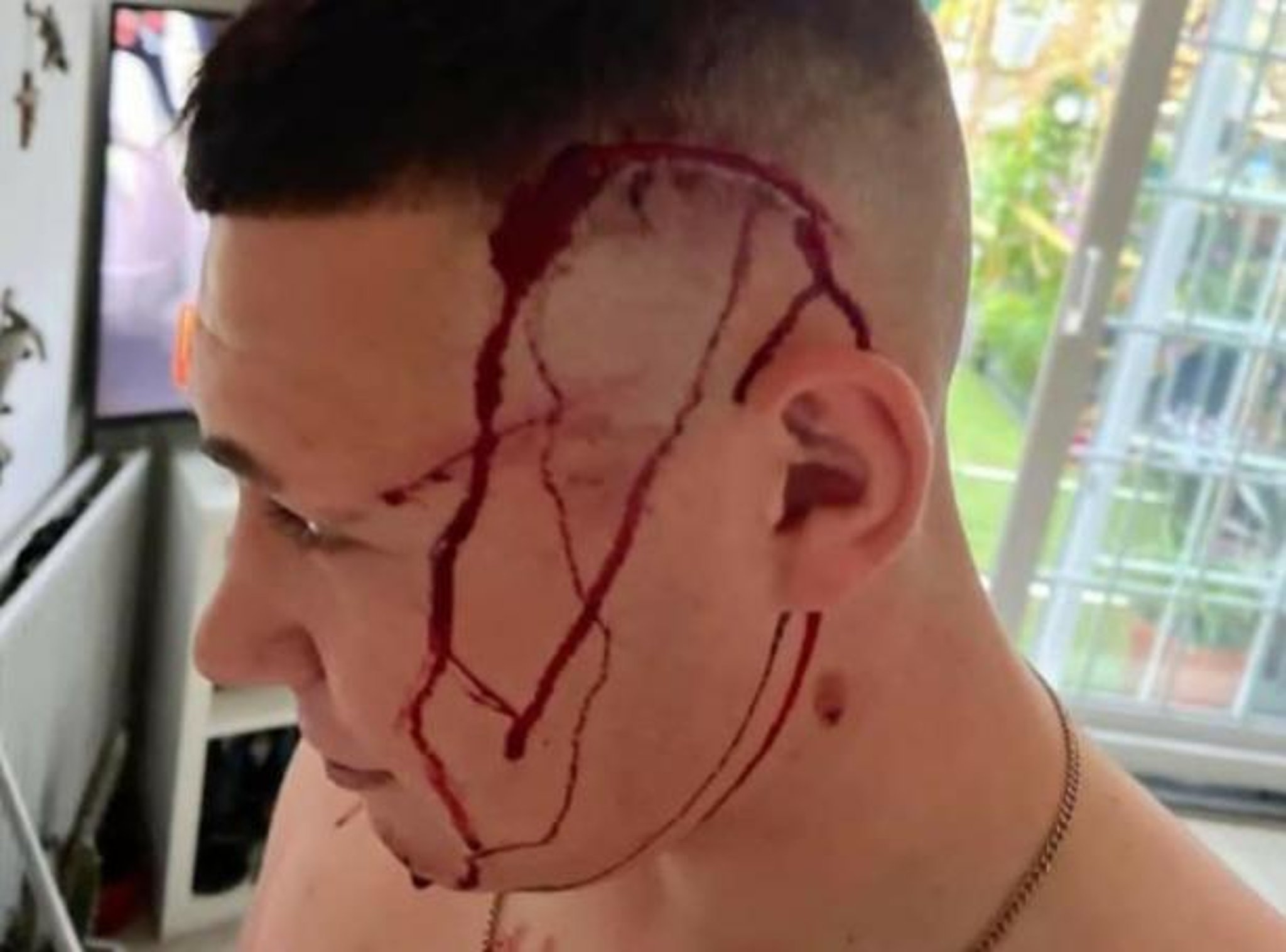