Why do GMOs have an image problem? let’s discuss

Laura J. Bell October 12, 2021 Clone image Comments Off on Why do GMOs have an image problem? let’s discuss 15 Views 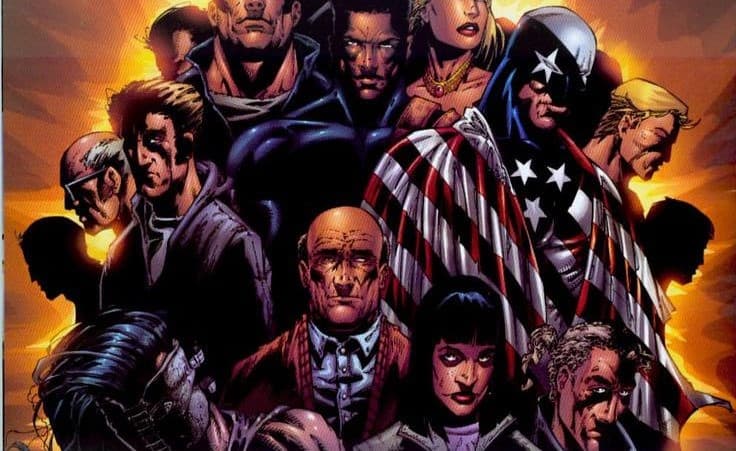 Image30 Chapter 23: RISING STARS Usher in the New Image of the 21st Century 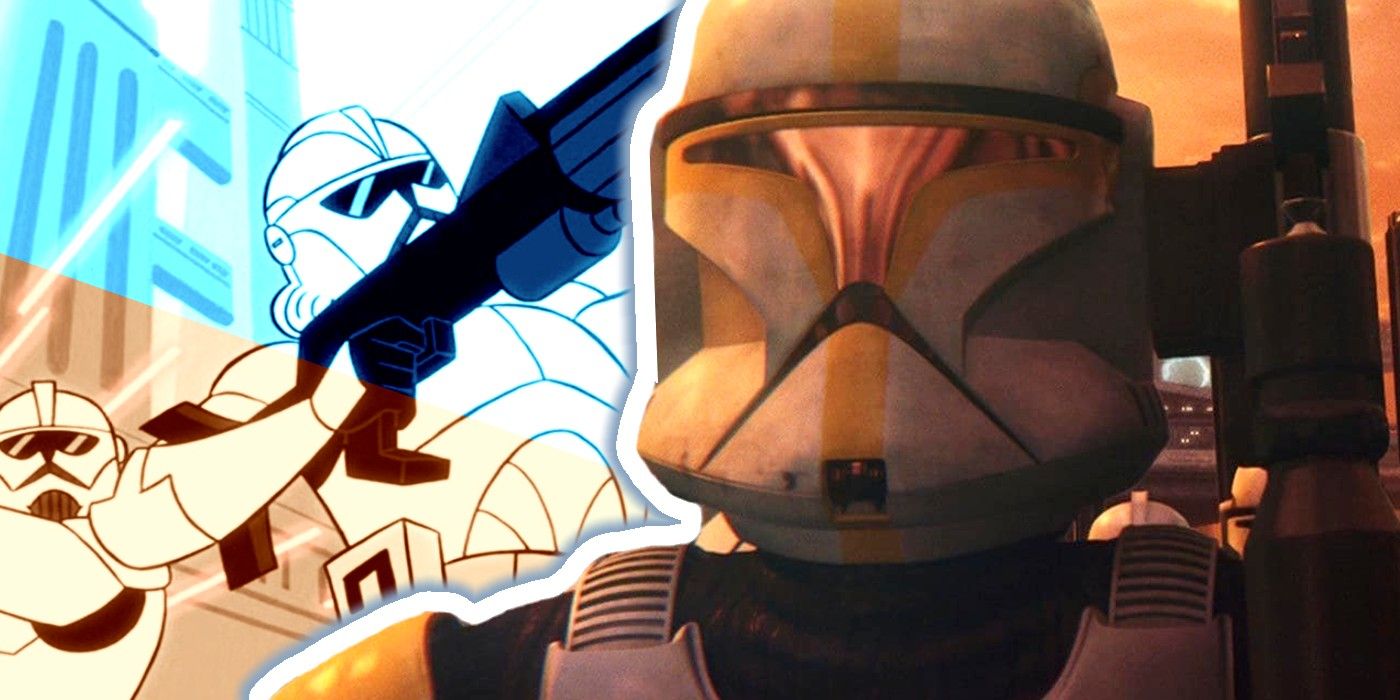 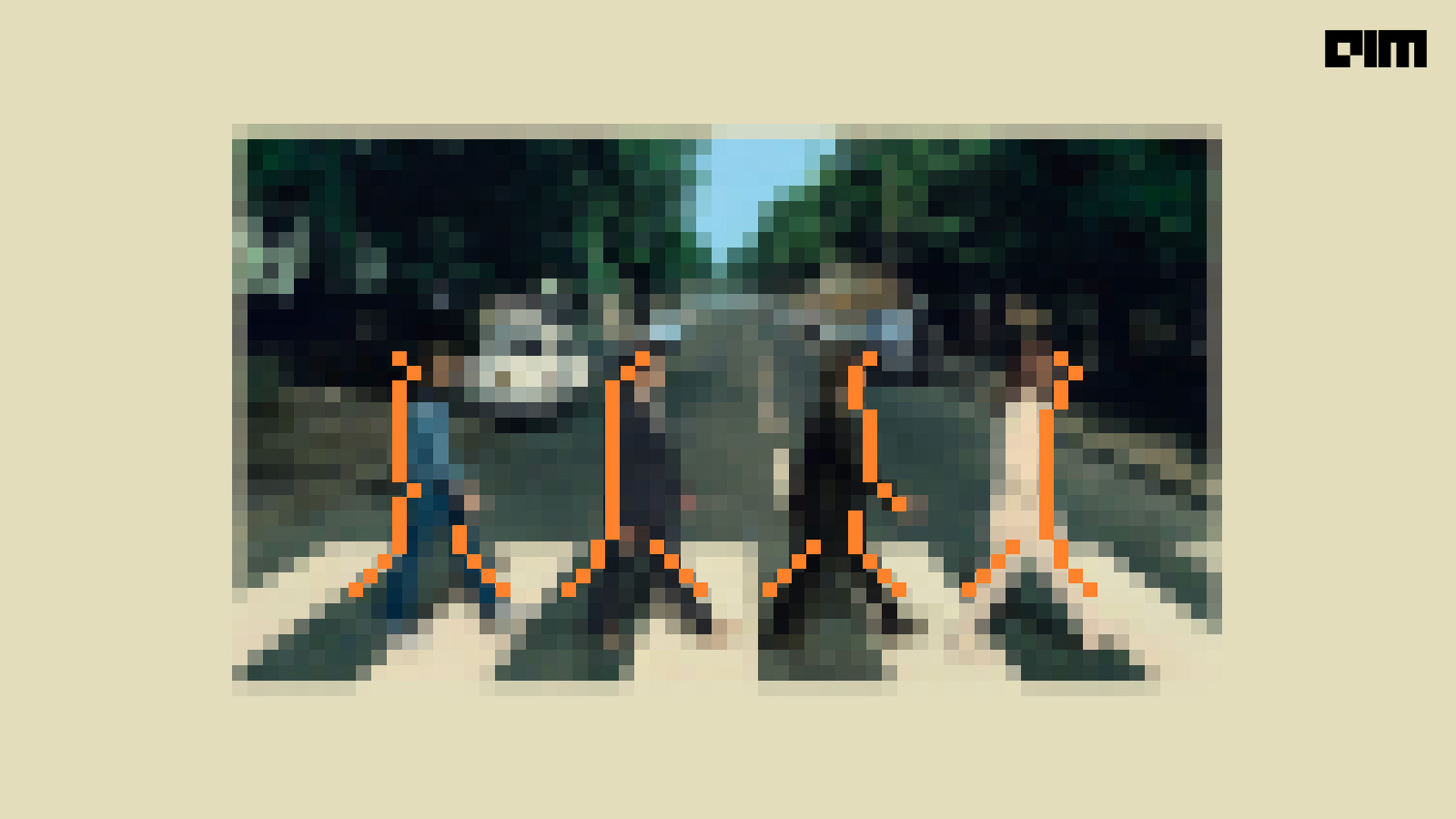 Why do GMOs have an image problem? That’s a question we’ll try to answer on the October 13 episode of The seed speaks.

A recent survey by the American Marketing Association found that consumers believe GM foods are unnatural, unethical and dangerous, despite the fact that 70% of processed foods in the United States and Canada already contain GMOs.

A recent Chinese study found that nearly half of respondents had a negative impression of GMO foods.

A Canadian study from March of this year published in the Agriculture and Food Research Journal found that respondents prefer to buy “organic” or “natural” products rather than GM products.

Why is this so and what can our industry do about it? We will be joined by Andreas Boecker, a professor at the University of Guelph specializing in best practices for communicating new technologies, particularly agricultural biotechnology; Kavin Senapathy, a Madison, Wisconsin-based writer, journalist, and speaker whose writing has appeared in outlets like Slate, The Daily Beast, and Forbes; and Jenn Armen, vice president, business and corporate development for North Carolina-based Okanagan Specialty Fruits.

Boecker has studied consumer perceptions of GMOs extensively and says these perceptions are affected by two major things: the fact that many GMOs do not have a direct positive impact on consumers at the grocery store level (they were largely created to facilitate farming via herbicide-tolerant products). traits, he notes), and a negative impression many consumers have of large life science companies.

Senapathy, once a strong proponent of GMOs, says she stopped advocating for the technology in recent years, after she began to see the importance of advocating for social and environmental justice in the food system, rather than specific technologies.

Okanagan Specialty Fruits created the Arctic Apple, a non-browning GMO apple that does not turn brown when cut. Armen will explain why the arctic apple has been embraced by consumers and what the company has done to address public interest and concerns about GMO products like the arctic apple.

Join us live on October 13 at 12 p.m. CDT as we tackle the GMO image problem and what can be done about it.

Previous Jedi Academy and more classic Star Wars games back in stores
Next How does the Gojek cloning app help the multi-service business? 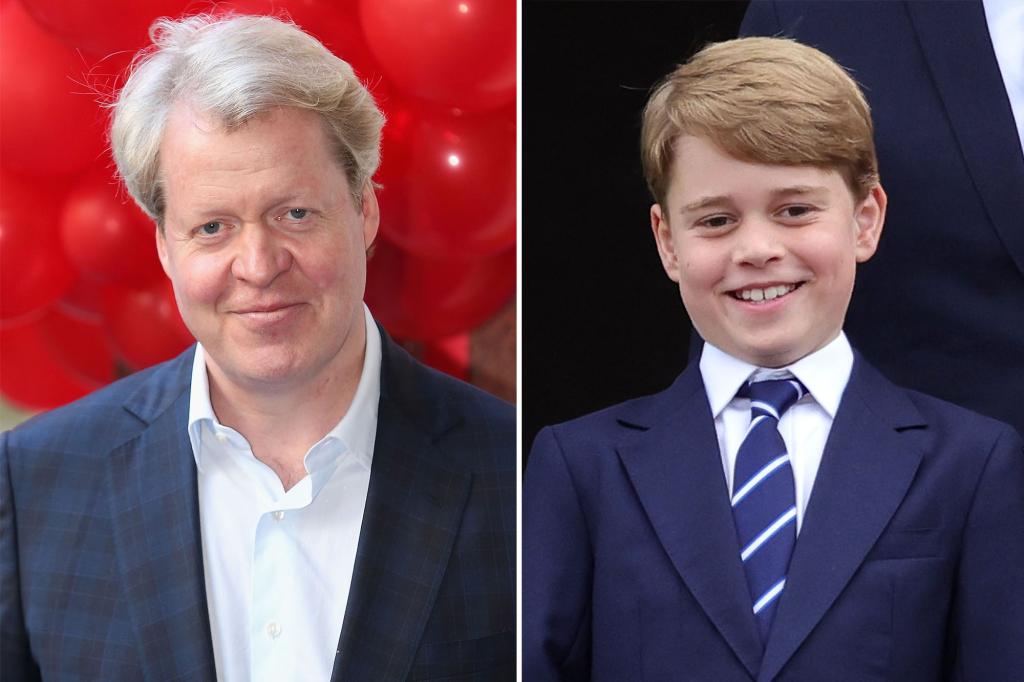